CRE functional obsolescence: is this subject taboo, mis-understood or invisible?

You don’t see many of these restaurants anymore. At one stage, they were “state of the art” and under construction everywhere in North America. And as a little kid, getting to one of these new restaurants was the best ever! Especially when someone in roller skates delivered your meal.

Then functional obsolescence set in.

There may not even be a particularly good and robust definition for it.

Firstly, obsolescence is a given as it is inevitable. Whether it is:

It will happen. This is the fate and outcome for all commercial real estate (and those involved in it). All experience obsolescence. All become functionally obsolete. It is inevitable. 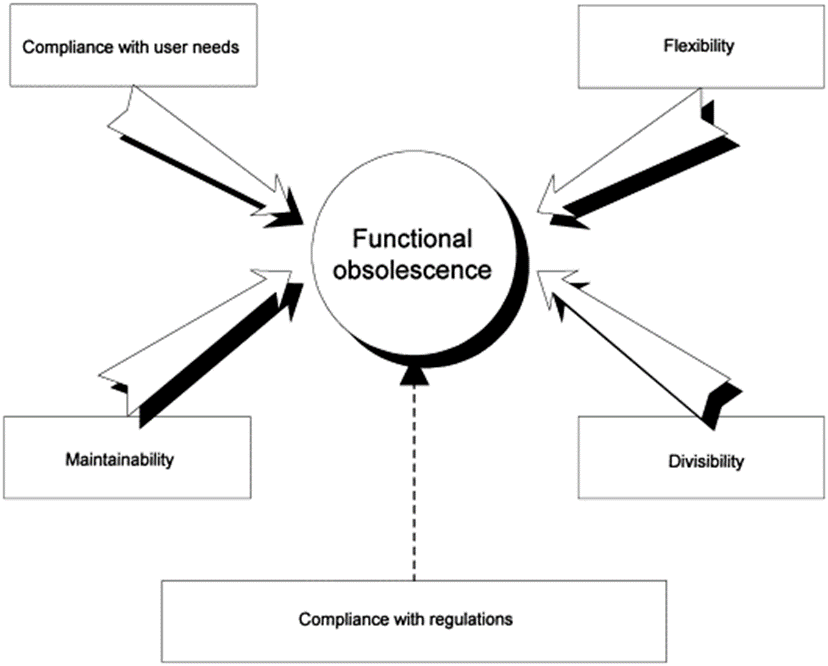 The element for our focus is “compliance with user needs”. There are plenty of examples in every market. Banks and quick service restaurants eventually figured out that a drive-through is now essential to their performance. The locations that do not offer drive-through lane(s) are now functionally obsolete.

Amazon has undertaken a tremendous expansion program to secure warehouse and distribution space that better meets its need for even more efficient distribution for e-commerce. These new buildings house robotics and AI involvement to ensure 2-hour, or same day, or delivery within two days, as it is now demanded by customers. All the other buildings that can’t support these processes are functionally obsolete for Amazon. 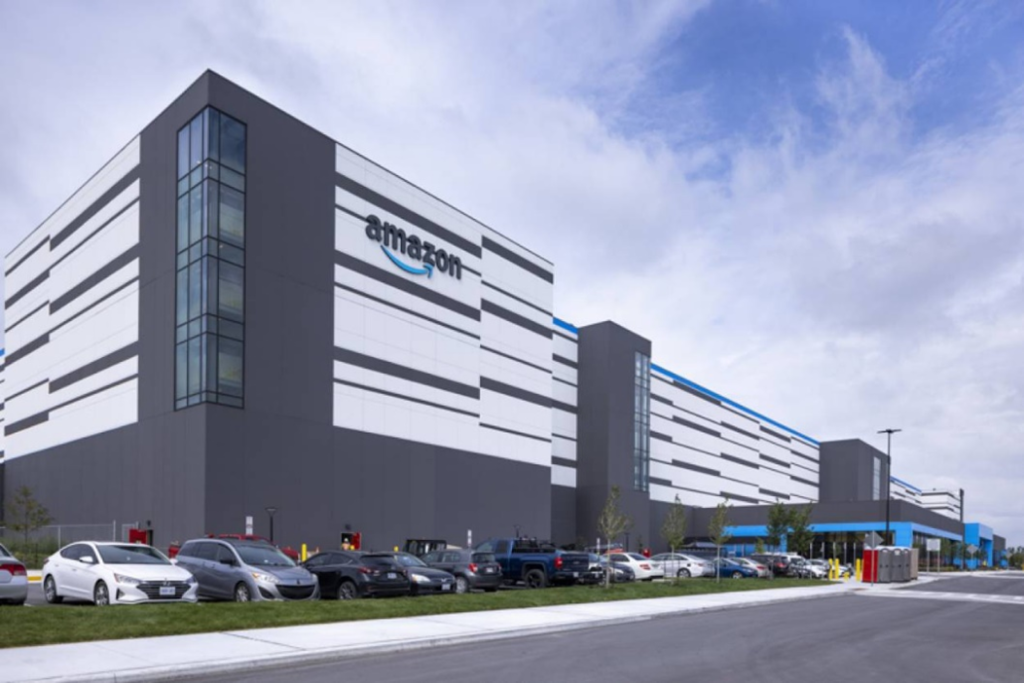 Retailers stay on top of functional obsolescence. They have regular updates to prototypical stores, and once a new prototype emerges, the other older stores are deemed functionally obsolete. My efforts in site selection to help roll out one iteration of the new prototypical stores for Canadian Tire had them replacing all those new stores I helped locate with even newer prototypes within 15 years. And these were cookie-cutter new stores, with the same dimensions on the same size and configuration for the store, with all the aisles having the same merchandise in about the same spot. Doing a custom design job in multiple locations is far too expensive and time-consuming.

Functional obsolescence in office buildings can be seen in floor plate size and configuration. The European Union and other jurisdictions have set a maximum distance standard for natural light for any occupant on a floor, and that means that large square floorplates struggle to match that standard. Larger occupants may prefer to minimize how many floors they occupy, and that makes smaller floorplate buildings functionally obsolete. As well, the ESG (environmental, social, governance) and net zero targets of many institutional owners will “strand” some existing office buildings as non (and maybe never) compliant and therefore functionally obsolete.

As there is no explicit discussion or metric for functional obsolescence, it gets ignored.

It gets talked about other ways. Every property goes through the cycle of starting out as Class A (or at least higher) once built, and over time that relative class ranking drops off. Investments in building systems, common areas and corridors can halt the decline or even restore some former glory, however the gap that cannot be recovered is that resulting from functional obsolescence and locational obsolescence.

The demographic profiles of the occupants decline over time as well, going from best-in-breed to strong regionals, then to local occupants. Credit profiles decline, and the ability to attract premium rents or be a price-maker declines as well. Think of all those (eventually) trendy neighbourhoods that get “discovered” by artists, who then gentrify the area and reinvigorate the street life. The precursor to the artists is cheap and available space to lease, and that is driven by functional obsolescence of existing inventory.

Part of the decline in the attraction and leaseability of a property results from functional obsolescence. Measuring it and addressing it might accelerate a rethink of the purpose a building may best suit.

Functional obsolescence is inevitable, and seeing as it is mostly ignored, it ends up being invisible. 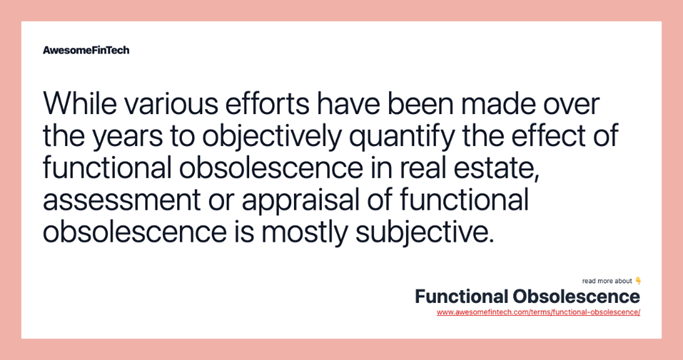 This is the weird bit. Functional obsolescence is likely fundamental to commercial real estate. If there are first principles for investing in commercial real estate, one of those principles is captured by “fitness for purpose”. And it is this measure of “fitness for purpose” that eventually gets exposed as functional obsolescence.

It is inevitable. We can understand why it might be ignored because it is subjective and hard to measure.

That it is treated as invisible results in a commercial real estate model that ignores a fundamental element of its nature. That makes for much convoluted efforts to address that unmeasured and unacknowledged first principle.

How do you find coverage of functional obsolescence? Is “fitness for purpose” indeed one of the first principles of commercial real estate investing?